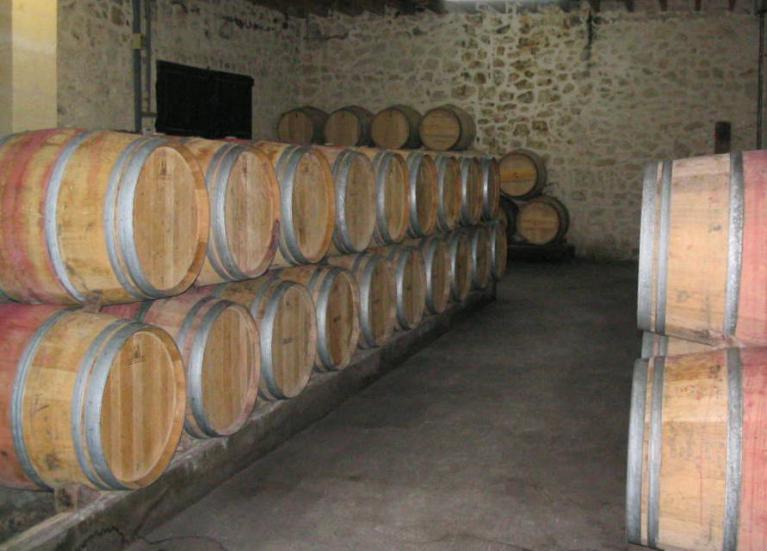 We are a family business, established in Libourne for many years, specializing in the sale of Bordeaux wines.

A little bit of history...

Coming from the Corrèze in 1898, Jean Janoueix buys from the Girondins Owners some barrels of their wines and goes to the North of France. Thanks to its tenacity, it is constituted over the years a large and faithful customers.

A few years later, his sons and his son-in-law follow suit. Among them, the youngest of the four brothers, Albert Janoueix, after having successfully travelled Normandy, buys a few parcels of vines, located on Pomerol and Saint-Émilion, so as to offer his own wines to his customers.

In 1973, Guy Janoueix takes charge of the family business, which he develops. In 1975, he acquired a Vineyard in Saint-Michel-de-Fronsac.

Therefore today, following these acquisitions, Ets Guy Janoueix & Fils have the pleasure to offer you a wide range of products elaborated with care in their cellars that they distribute throughout France, either live either through Representatives.

Alcohol abuse is bad for your health

Alcohol abuse is bad for your health,